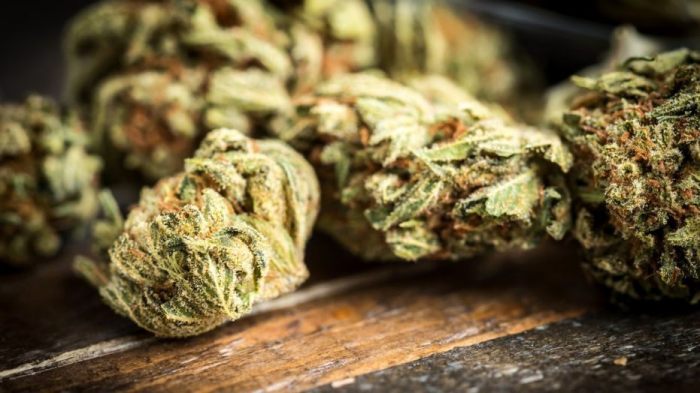 A coroner in Louisiana has concluded that a 39-year-old woman has died due to a overdose of THC — or Delta-9-tetrahydrocannabinol, the main active ingredient in marijuana. However, experts are skeptical, as this would be the first case of a person overdosing on marijuana on record, in the world. Many have assumed that an overdose on THC was not even possible.

In February, the woman was found dead in her LaPlace apartment, and the “medical mystery” was difficult for the St. John the Baptists Parish coroner, Dr. Christy Montegut, to initially solve, according to WWLTV.

“I knew this was very unusual because I was expecting maybe elevated alcohols or some other drug,” Montegut told the station.

The woman’s boyfriend told responding police that she used a marijuana vaping pen, but that three weeks ago she went to the hospital for a chest infection. She was sent home with two over-the-counter drugs, Mucinex and Robitussin D.

However, the autopsy showed the woman’s lungs were “totally healthy,” according to Montegut. Her other organs appeared healthy as well, and there were no signs of illness.

Montegut had initially assumed the death was the result of alcohol poisoning, but the toxicology report showed that she only had elevated levels of THC.

“For marijuana to show up positive on our toxicology test, the level has to be greater than 0.5,” Montegut explained. The woman’s THC level was 8.4 nanograms per milliliter of blood.

According to Montegut’s findings, some vaping pens have 70-80 percent THC, whereas traditional marijuana cigarettes contain just 10 percent of THC.

“At high levels, marijuana can cause respiratory depression, which means a decrease in breathing, and if it’s a high enough level it can make you stop breathing,” Montegut said. The doctor thus concluded that the woman’s cause of death was due to a THC overdose.